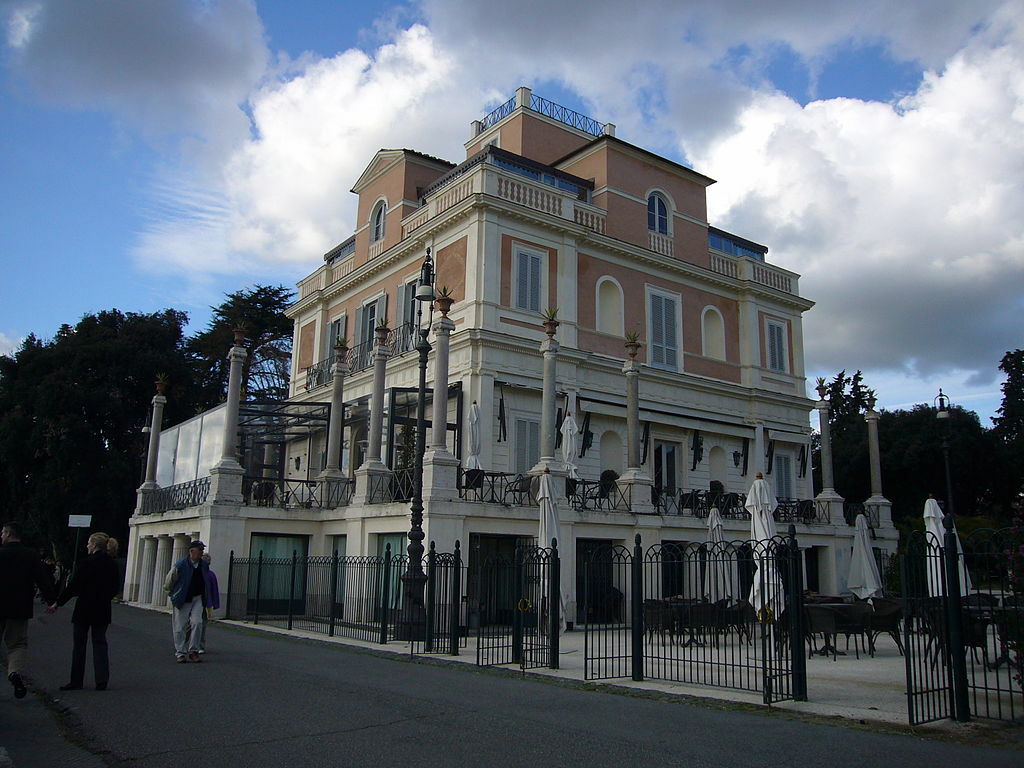 Rome is one of the most important Incentives and Meetings destinations in the world and Fourth Dimension Italy DMC has been based in the Eternal City since its inception in 1975. That gives us a major advantage when dealing with the most important venues that are present in the city and also the possibility to use very exclusive locations not ac.

We already mentioned some of the major large and most popular venues in Rome in previous articles in this blog, so this time we will concentrate on some more unique, smaller, less known and spectacular locations present in our city, where you could host an unforgettable experience for your guests. Capacity indicated is the average number the venue can host.

Located right on top of the Quirinale Hill, one of the 7 hills of ancient Rome, this incredible small building is regarded as a jewel of Baroque Architecture from the 1600’s. The structure is in a secret garden within the architectural complex of Palazzo Pallavicini Rospigliosi, a larger building that surrounds this little gem.

A small secret door opens up to a large garden area, where cocktail parties could be organised to then enjoy a sumptuous dinner in the Central Hall of the Casino building under the magnificent ceiling fresco “The Aurora” (the Dawn) by major artist Guido Reni. Madonna and Dolce and Gabbana run a party in this exclusive Roman Venue where your guests will enjoy the best of time. A major perk is small kitchen on site.

What a privilege would be for a group to dine or have a small meeting where Roman Emperor Hadrian used to entertain his guests 2000 years ago.

Located in a small hidden square just minutes walking from Via Veneto and major 5 star hotels in the city this is a venue that makes a guest feel they are transported back in time. A beautiful descending staircase brings you down to the level of ancient Rome to a small garden for cocktails and two large halls in Roman brick that can be enhanced with led uplighting. An “experience” venue that you can find only in Rome.

This spectacular small palace with the wonderful covered Loggia is standing right on top of the Forum of Augustus in the heart of the city. Built in the 1300’s by the Knights Hospitalier of Rhodes & Malta as their base in Rome it still hosts their present legal office. It is available for meetings, CSR activities in conjunction with the Knights of Malta organization and also for small exclusive Gala Dinners. Its incredible view over the ancient Roman Forum provides a breathtaking effect on guests. Another unique venue that Fourth Dimension Italy can provide in the capital of Italy.

This contemporary venue located on the RoofTop of a Roman Palace in the heart of Rome, overlooking  has been very popular as it offers a modern look and very flexible features. Designed by famous architect Massimiliano Fuksas, it has been used by major corporations from all over the world to hold casual and formal meetings and  events and even car launches, lifting the cars with a special crane to reach the very modern dome that covers this space. A super futuristic venue in a very ancient town.

The Casina Valadier is a small villa built at the beginning of the 1800’s, in Neo- Classical style by famous architect Giuseppe Valadier, who also restyled some of the cities major squares you can stil enjoy today. This venue is located on the edge of the Borghese Gardens of which it includes 2500 square meters of green area within its fence. The venue has 3 floors with several areas used as restaurant, bar and private rooms. The largest room on the second floor can accomodate 120 guests for a Gala Event. If you are willing to use the open garden area the Casina can host even 800 guests using dedicated coverings.

The place is also complying with the latest eco-sustainable rules and food requirements for a better world which gives it an extra point, when choosing a location for your best incentive event in Rome with Fourth Dimension Italy.

We have been a leading DMC in Italy since 1975, creating, organizing and delivering outstanding programs to clients throughout the world. 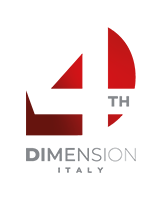 Fill out the form below in order to send us an early request. A member of our Team will take in charge your case and will contact you back as soon as possible. Thanks!